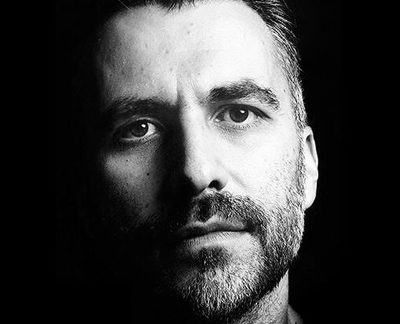 Darcy Ataman is the founder and Chief Executive Officer of Make Music Matter, an organization dedicated to bringing an alternate form of music therapy to survivors of conflict and trauma, establishing messages of social change and hope. As a music and video producer by trade, Darcy has always valued the long-lasting impact of music and its ability to re-stitch the soul.

Darcy graduated from the University of Manitoba with a Bachelor of Arts in Psychology. He has worked internationally as a music producer, collaborating with countless artists and engineers, including Shelly Yakus, Levon Helm, and DJ Jazzy Jeff, resulting in several Juno nominations. These successes propelled him to spearhead and produce the original Song for Africa CD single for the XVI International AIDS Conference in Toronto in 2006. Make Music Matter developed out of that project. Darcy has led efforts to build a primary school in the Masai Mara, Kenya, has supported two HIV clinics in Kenya, and created a scholarship program in Kibera, Africa’s largest slum. He has produced documentaries in Kenya, Rwanda, and Sudan and partners with Nobel Laureate Dr. Denis Mukwege to continue scaling the
Healing in Harmony music therapy program in eight sites throughout Democratic Republic of the Congo (DRC) and beyond.

Darcy has been a guest lecturer at Oxford and the University of Winnipeg and continues to speak at various international events. He is a contributor to the Huffington Post and various other publications and recently completed the score for an upcoming film for famed producer Platon and The People’s Portfolio.

REGISTER FOR THIS SESSION LIMITED SPACE AVAILABLE   This session is a World Cafe style session where different organizations will share their experiences on different topics. Participants will rotate from table to table to learn and exchange knowledge and best practices. Dispatches from the frontlines of a conflict caused by climate change All is not […]