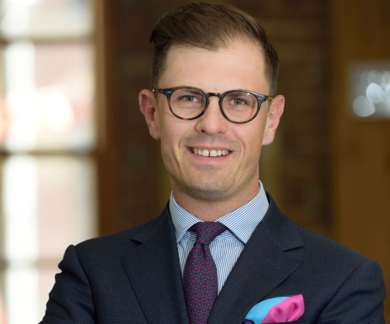 Jason Clark is a senior consultant with Crestview Strategy working out of the Ottawa Office.

Prior to joining the Crestview Team, Jason has worked in public policy development and advocacy and engagement campaigns, most recently for Engineers Without Borders Canada. Since arriving in Ottawa he has worked work a wide range of Canadian Non-profit organizations on international development and trade issues. Previously, Jason managed one of the largest public engagement campaigns on climate change, energy and sustainability in Great Britain, working in partnership with all levels of government, business, industry and trade associations, the public sector and civil society. Jason has also worked with female entrepreneurs and social enterprises in Lesotho, Africa.

Jason has a specific background in campaign mobilization, advocacy and government relations. His experience provides clients with a full range of tools, from strategic planning to connecting with decision-makers to public communications, to advance policy objectives and achieve results.

Jason holds an Honours Bachelor of Arts degree in History from Western University, and a Master of Arts degree in International Studies and Diplomacy with a Specialization in Global Energy & Climate Change Policy from SOAS, University of London in London, United Kingdom. Jason serves on the Board of the Ottawa Bicycle Club and volunteered for several Ottawa-area Liberal Party of Canada candidates during the 2015 election campaign.

REGISTER FOR THIS SESSION LIMITED SPACE AVAILABLE This session will focus on how best to leverage advocacy tools and tactics to further Canada’s commitment to global development objectives. The session will include examples from Action Canada’s successful efforts in furthering the Sexual and Reproductive Health and Rights objectives (domestically and internationally) with the federal government. […]